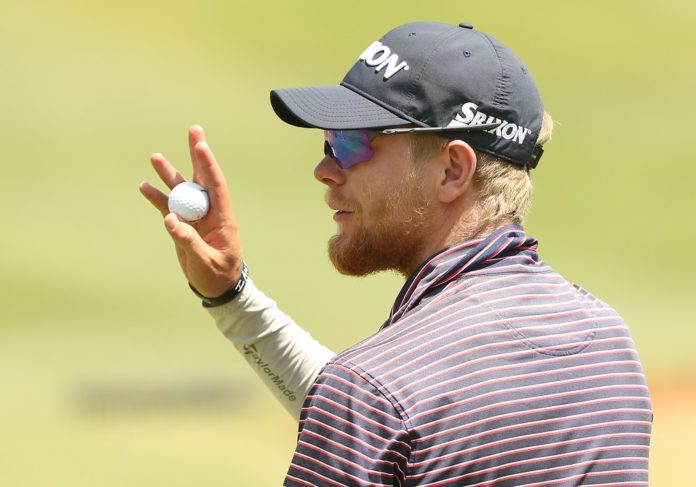 Scott Vincent of Zimbabwe closed with a level-par 71 on Sunday to finish in a share of 26th in the Japan Golf Tour’s JGTC Mori Building Cup at Shishido Hills.

Jbe’ Kruger and Shaun Norris both missed the cut as Ryosuke Kinoshita went three-under in the final round to move to 14-under for the tournament and a five-stroke victory.

Vincent finished the tournament on one-over-par, and he made one bogey and one birdie in his closing round, but he was unable to pick up any strokes at all during his homeward nine, which could have pushed him further up the leaderboard.

It was Kinoshita’s first victory as a professional  in his eighth year on the tour, and he won from rookie Yuki Furukawa who finished at nine-under.