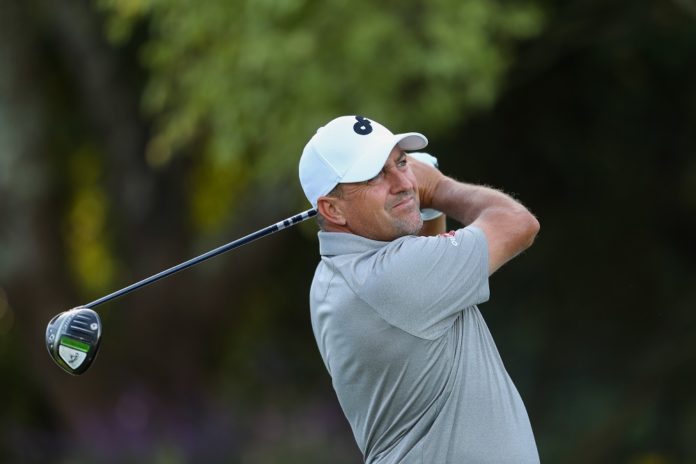 Darren Fichardt unfurled one of his trademark birdie runs on his opening nine on Thursday in the European Tour’s and Ladies European Tour’s Scandinavian Mixed hosted by Henrik & Annika at Vallda G&CC, Gothenburg, Sweden.

He was less impressive on his homeward nine, with three bogeys and three birdies to come home in level-par, but he had laid down a marker in the first tournament of its kind. He was three shots off the lead held jointly by Christine Wolf of Austria and England’s Sam Horsfield. They had a one-stroke edge over Ashley Chesters, Kalle Samooja, Steven Brown and Pep Angles.

Next best of the South Africans was Jacques Kruyswijk who had an eagle, four birdies and three bogeys in his three-under 69. He was joined there by Haydn Porteous and Justin Walters. Zander Lombard was on two-under with Stacy Lee Bregman and Lee-Anne Pace on level-par. Nicole Garcia signed for a one-over 73, while Lejan Lewthwaite was on two-over.

Wolf became the first woman to lead a European Tour event. Horsfield then birdied two of his last three holes to join her. Wolf, winner of the 2019 Hero Women’s Indian Open on the Ladies European Tour, was bogey free with six birdies and an eagle, picking up four shots in her final four holes to take her place in the history books with her mum on the bag.