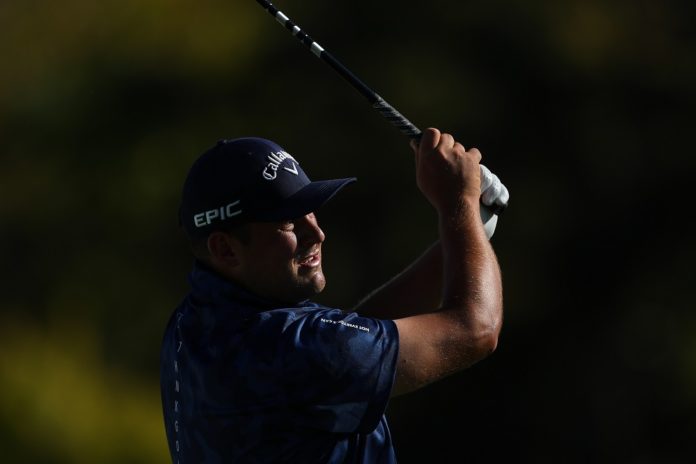 That put him five shots off the hot early pace set by Belgium’s Kristof Ulenaers who had a two-shot advantage over five players who each carded five-under 67.

Ritchie made three birdies and a bogey in his round, and was joined in a share of 19th place by Jacques Blaauw who made four birdies and two bogeys on his way to his 70.

Oliver Bekker signed for a level-par 72 to head into the second round in a share of 52nd, and likely right on the cut line. Bryce Easton was one-over-par on 73, while Jayden Schaper had a bad day at the office with his seven-over opening round of 79