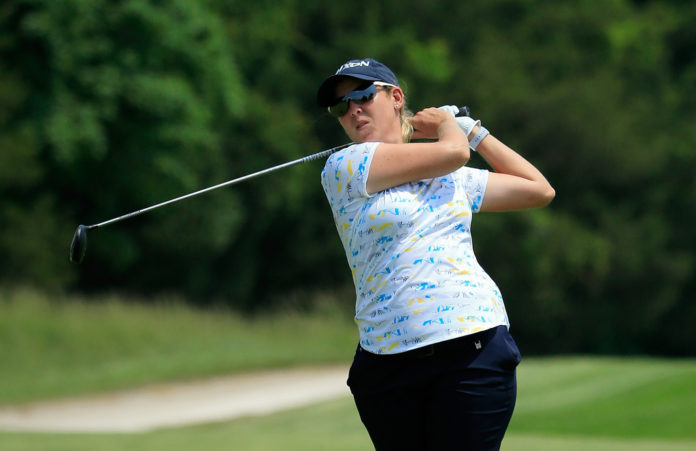 Ashleigh Buhai started the LPGA Tour’s Mediheal Championship at Lake Merced Golf Club, Daly City, California, on Thursday with a one-under-par 71 to take a share of 14th place after the first round.

She made five birdies and four bogeys as she battled a bit with her putter, and ended up six strokes behind the first-round leader Leona Maguire of Ireland. Maguire led by one from Jasmine Suwannapura of Thailand, with Alison Lee of the United States and Switzerland’s Albane Valenzuela another two shots further back on four-under.

Buhai had 34 putts in her round, which frustrated her after she hot 15 of the 18 greens in regulation.

The other South African in the field, Paula Reto, carded a two-over-par 74 with four birdies and six bogeys. She finds herself right on the project cut line.

Off last week off after failing to qualify for the US Women’s Open, Maguire had nine birdies and two bogeys. “It’s a tough golf course,” Maguire said. “You really have to hit a lot of fairways, a lot of greens. I’ve been playing nice as of late. Things just haven’t been quite clicking, and they clicked nicely this morning.”